Updated: Everything New Update (v24.1) Will Bring in August 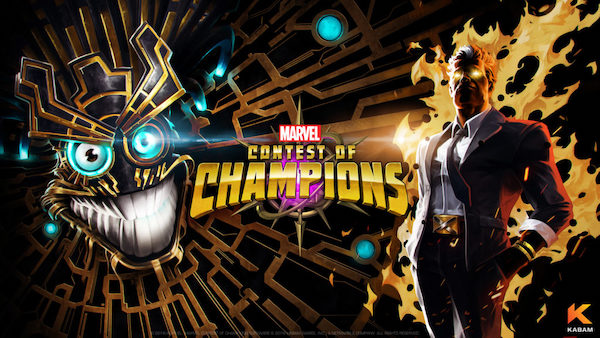 August is all-out Mutant Celebration and the new event quest will be known as X-Machina.

The event quest will be available in various difficulties as it usually does and will contain the same rewards as it had in July.

Available on August 7th at 10am PDT, and runs until September 4th!

Those who have already played MODOK Labs earlier already know what it is going to be like. Every node will have random buffs and you need to deal with them whatever champions you bring. Kabam may provide the object to use them to randomize buff as they did with MODOK labs but that has not been confirmed yet. It will also be available in various difficulties and you will be awarded accordingly. The entry will also be limited.

Buffs you will get in Sinister Lab 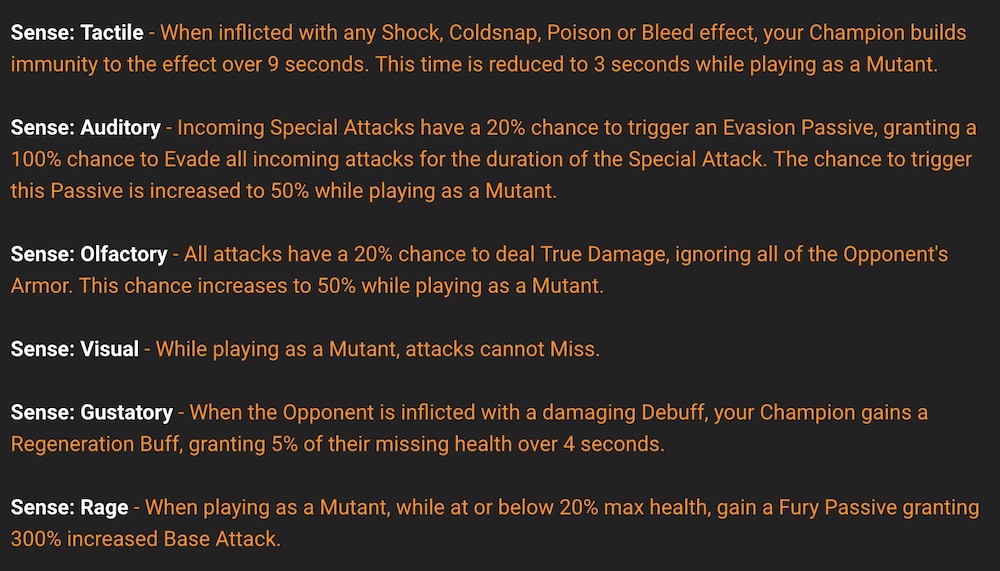 Rewards You Will Get From Sinister Lab 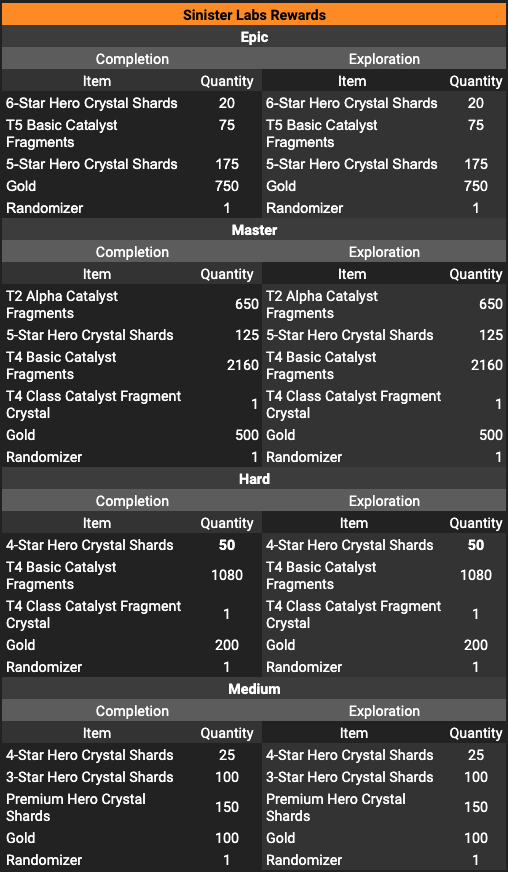 The Randomizer can be used to randomize the buff

Back Issue Chapter 3 will feature Magneto as Boss in all chapter just like Back Issue 1 Featured Ultron and Back Issue 2 Featured Yellowjacket. It will also be available in Classic and Variant difficulty.

Kabam is starting a VIP Membership that will require you to subscribe to monthly subscript that will renew every 30 days and it will cost $9.99 each month. It will give you access to many exclusive content and rewards. You will also get a week of the free trial if you are level 10+. You can learn more about it here and check the rewards you can get.

Old-Man Logan and Colossus is going to beta test later in August and they will be buffed. We don’t have a clue what kind of buff Kabam wants to give them, but we will know once Beta Test starts.

Some bugs have been identified and will be fixed in August update, but you can expect more bugs as it usually happens every month. These are the list of fixes that Kabam intends to bring with the new update.