Is Kabam Nerfing Act 6 in September?
Yes, Some of the parts are being nerfed that are as follows.

Monthly Event Quest and Release Date?
TO ME, MY X-MEN EQ will be released on September 2, 10 AM PT.

Will there be Cavalier Difficulty Added in September’s EQ?
Yes, It has been confirmed.

What 2 New Champions Are Coming in September?
Professor X and Apocalypse.

What Champions Will Be Released with New Buffs?
Both the Magneto (Red and White) have been buffed that will be playable in September.

What are the Rewards of the Cavalier Difficulty? 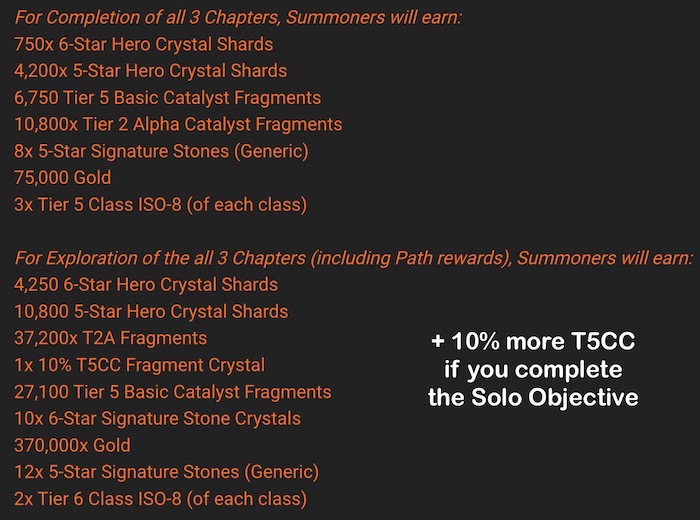 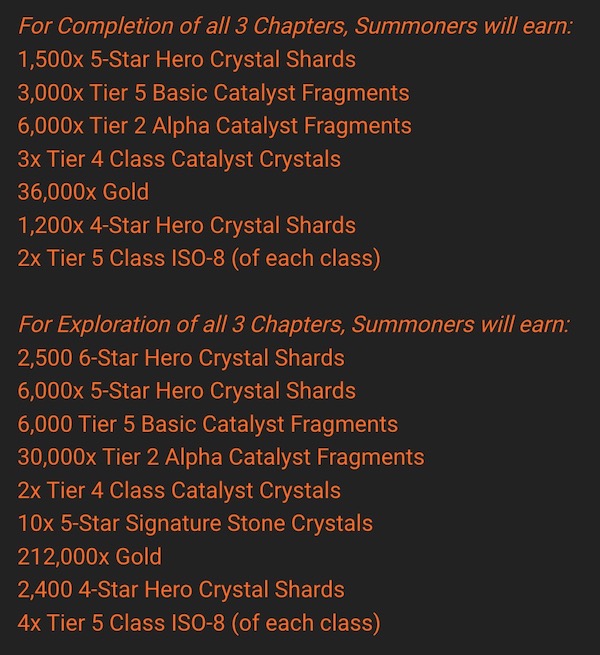 How many paths are there?
28 paths each difficulty.

How many Difficulties will be available to play?
4 difficulties: Heroic, Hard, Epic, and Legendary.

How does this Quest Works?

How many energies each tile will cost?
0, no energy at all.