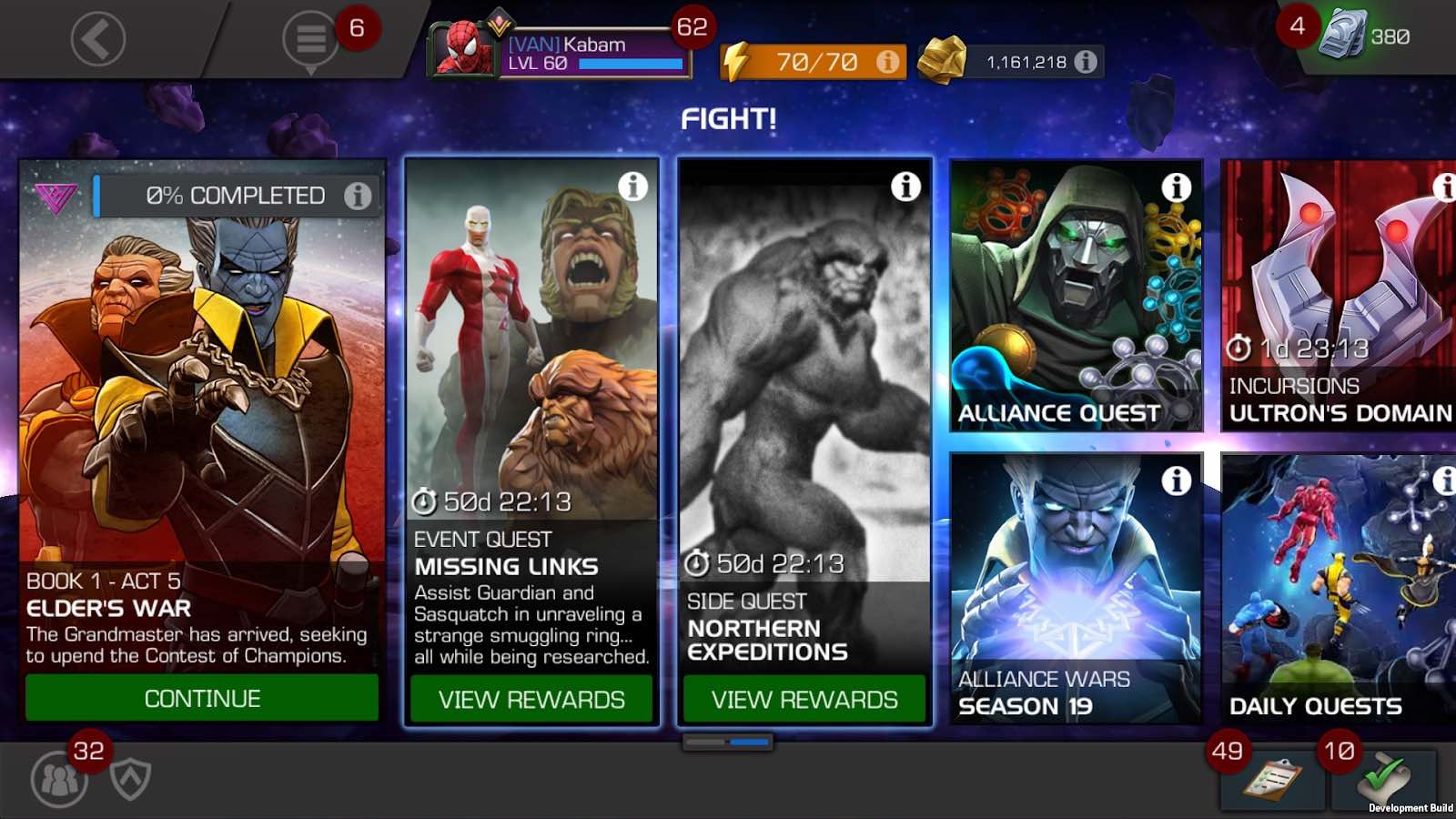 Most of us are eagerly waiting for this month to end because of the announcement that Kabam recently made. So we are here to give you a quick overview.

When to Update App

Event Quests and Side Quests With Release Dates

New Champions to be Released 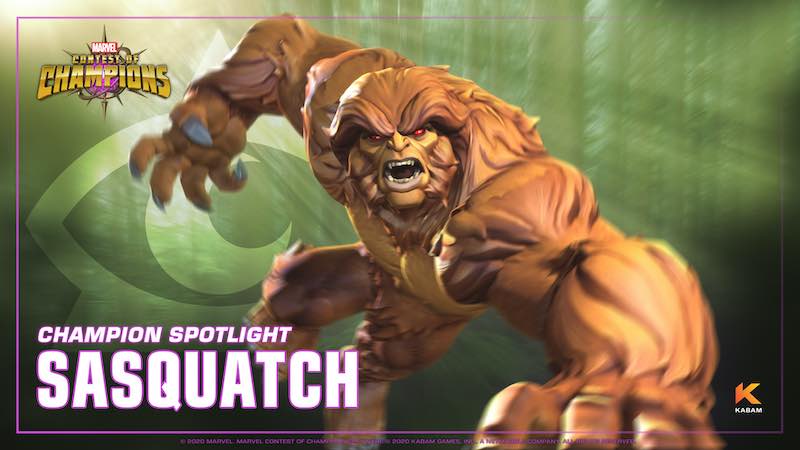 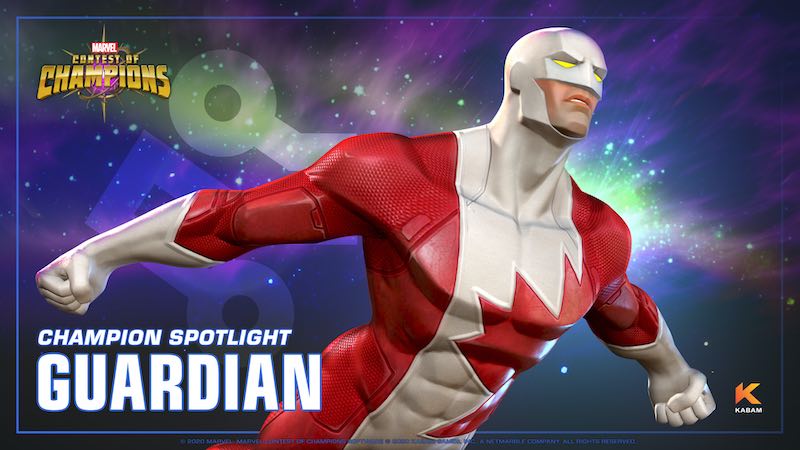 Use 3-star Guardian Given from Special Calendar and Defeat Certain Champions in the Northern Expeditions Side Quest to Claim Solo Objective Rewards. Rewards will be based on your level and achievement that are as follows

Rewards you will get from Side Quest

Yet to be announced, Still no update on dates.

Some bug fixes and more bugs…… Hang in there…