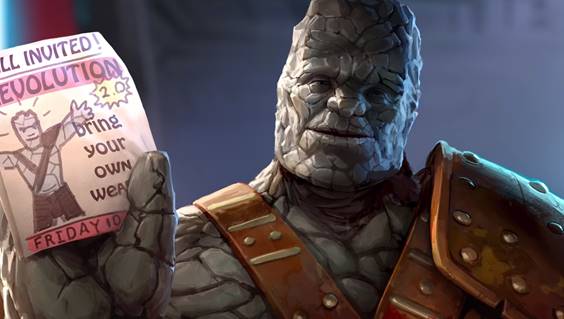 Last, but not least, all healing ability will be reversed in War season 6. So instead of healing your champions will degenerate. So you can’t bring any champion that heals, like Blade. Hahaha! Just kidding.