Alliance Quest Season 5 Maps and Details You Should Know

Kabam is ready to kick in Alliance Quest Season 5 Kingpin’s Conclave that will bring many changes that we are here to discuss today. We will also share the map that is just initial but good to learn what you will be facing.

It will be started after the Contest of Champions is updated to the version 20.0. The last Alliance Quest of Season 4 will start on August 30 (that should actually start on September 1, but Kabam is trying to do some adjustment that would reduce the break time from 2 days to 1 day, but that is a temporary adjustment). 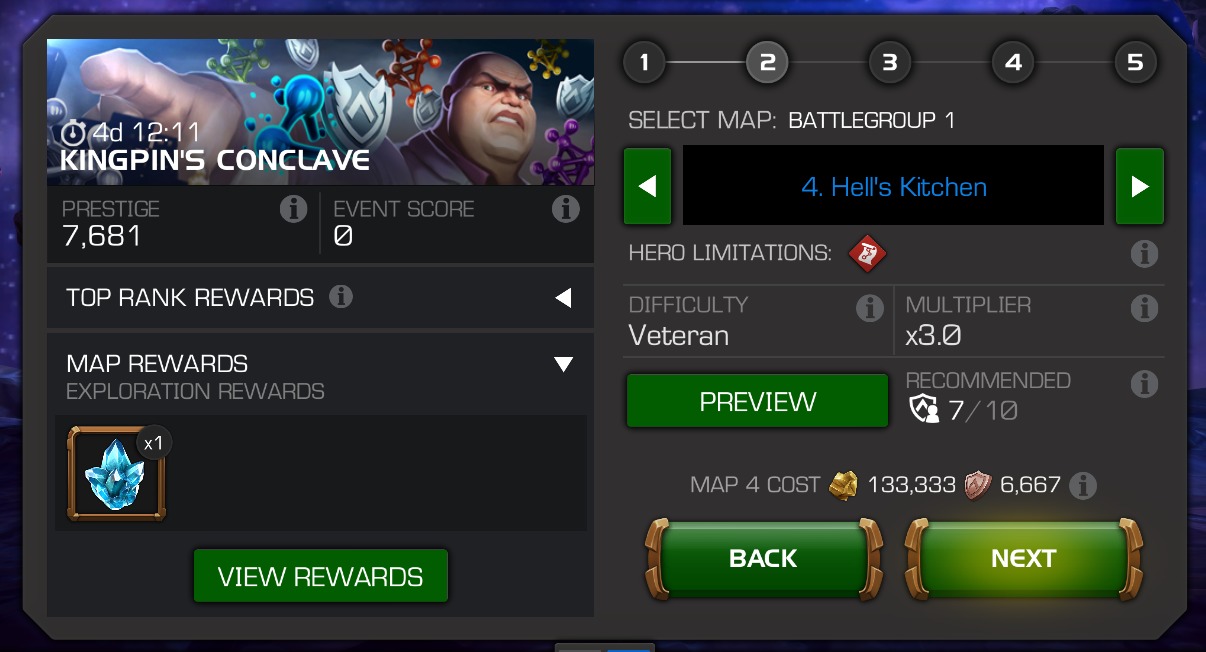 Things to know about Kingpin as AQ Boss 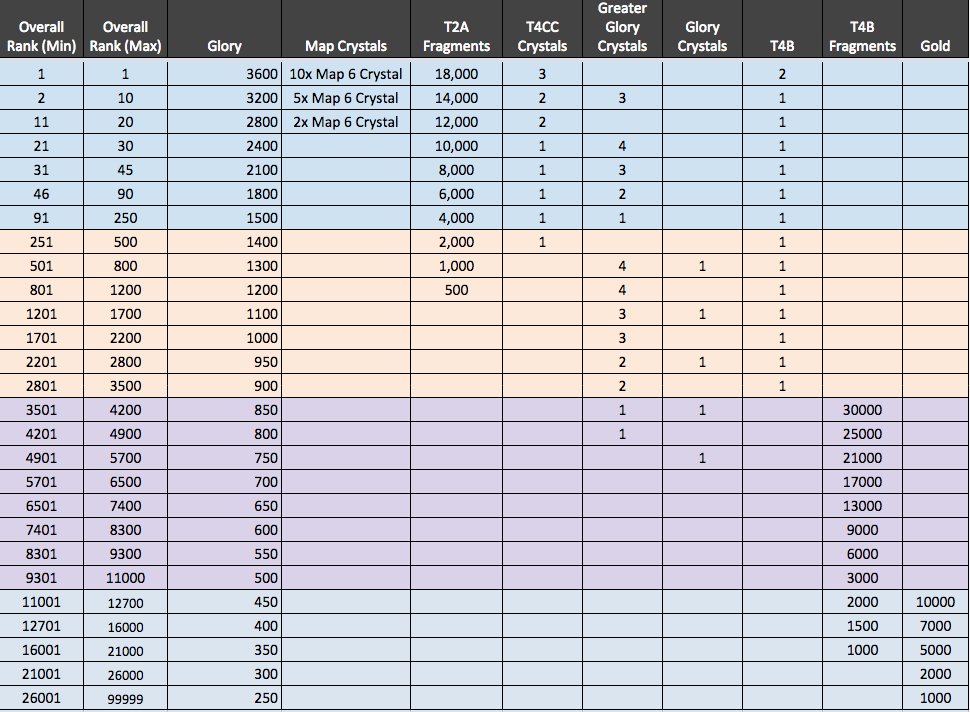 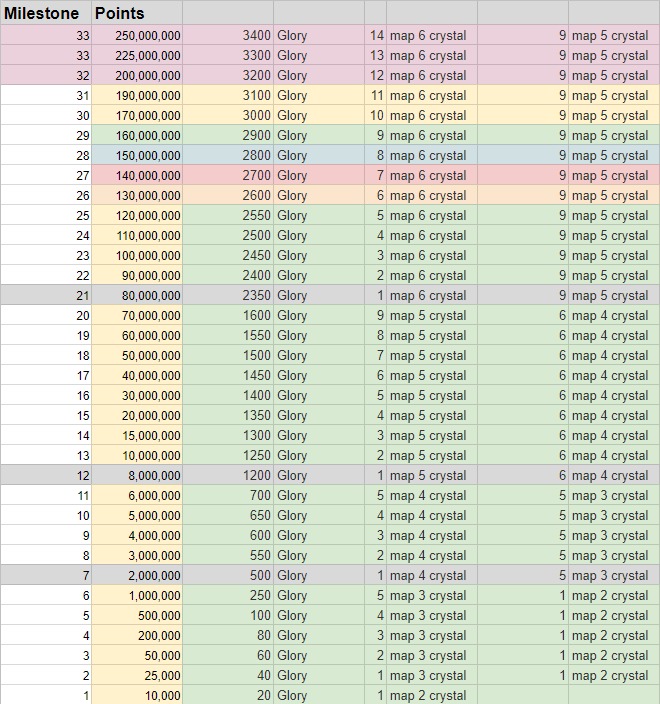 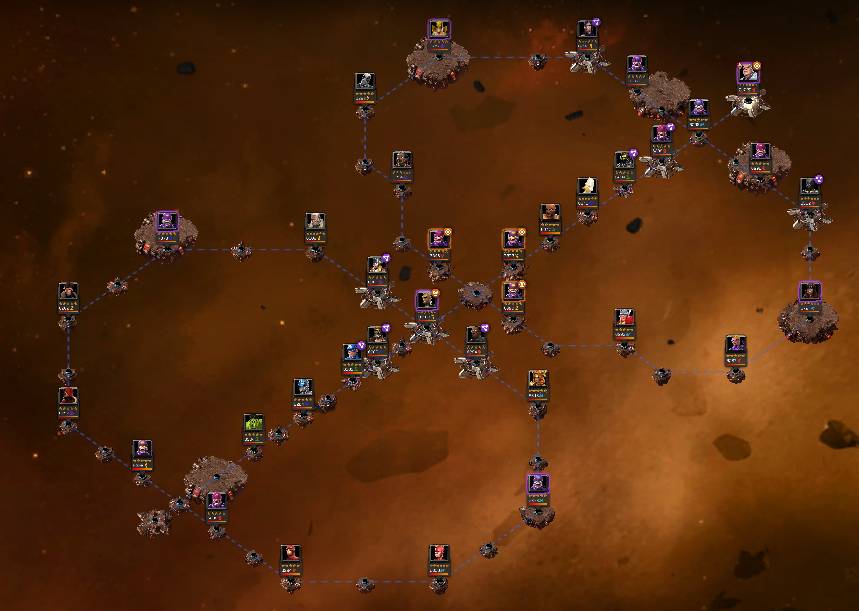 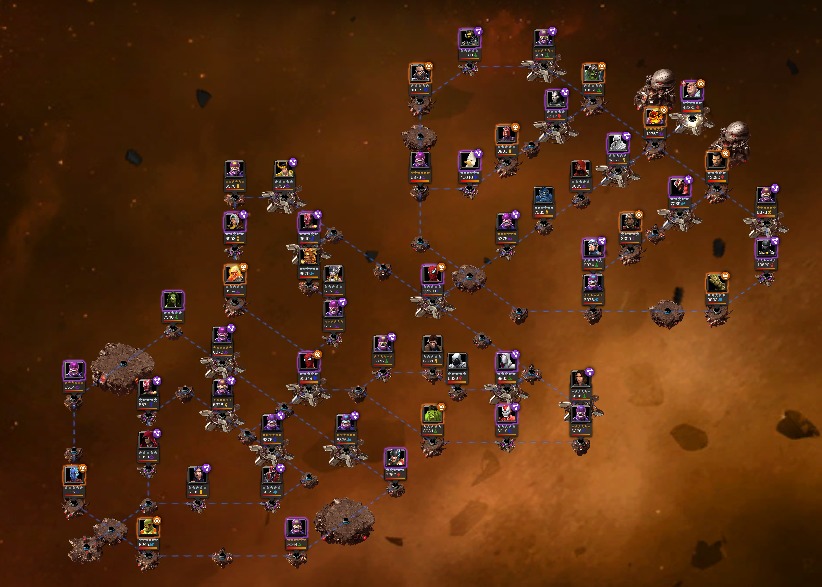 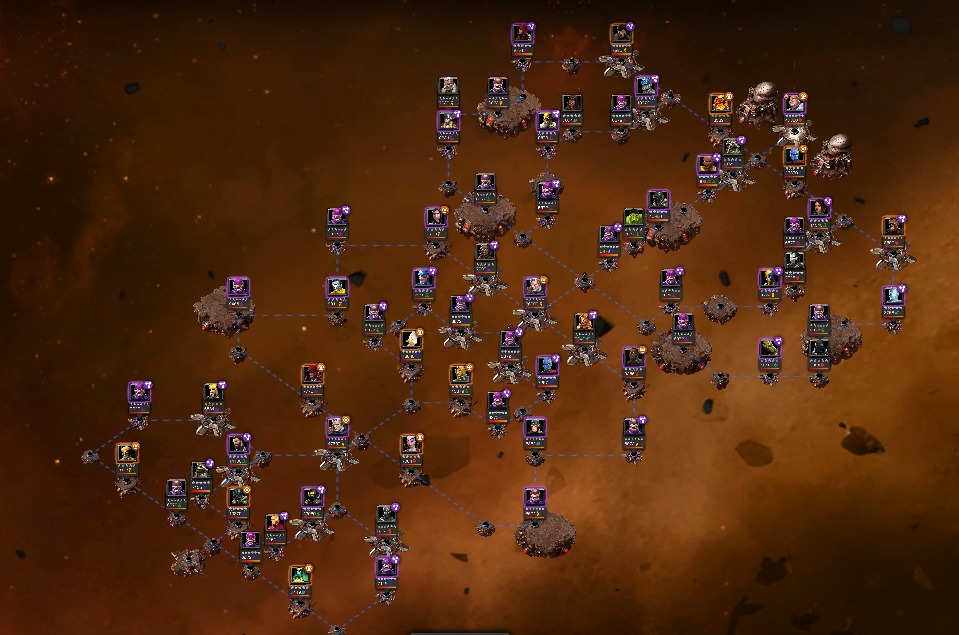 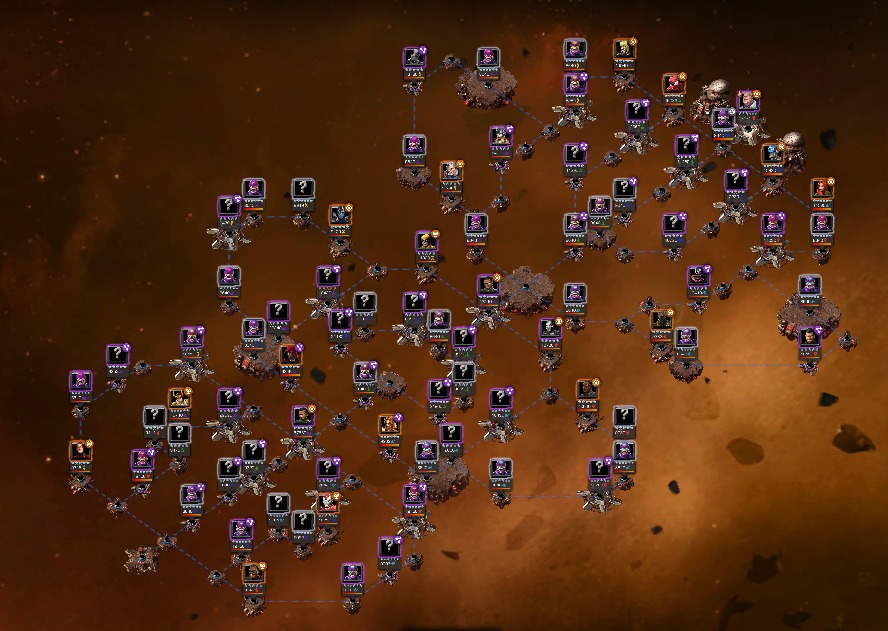 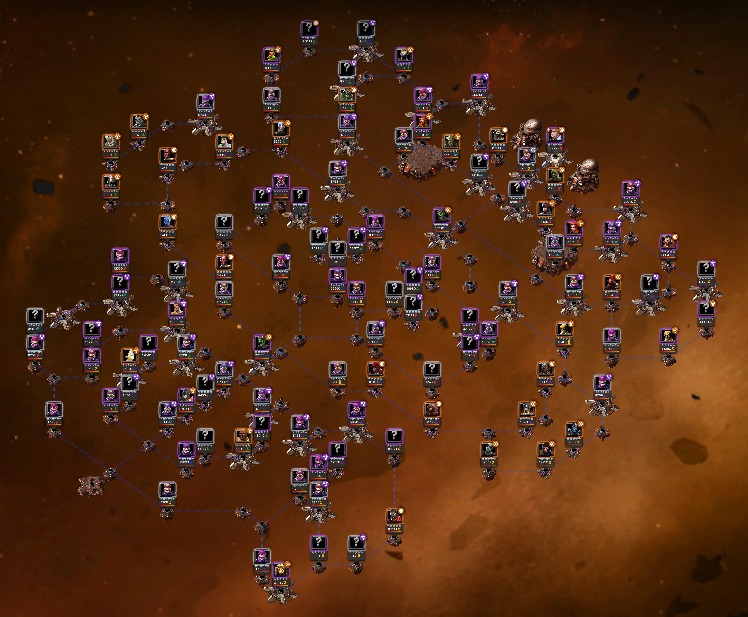