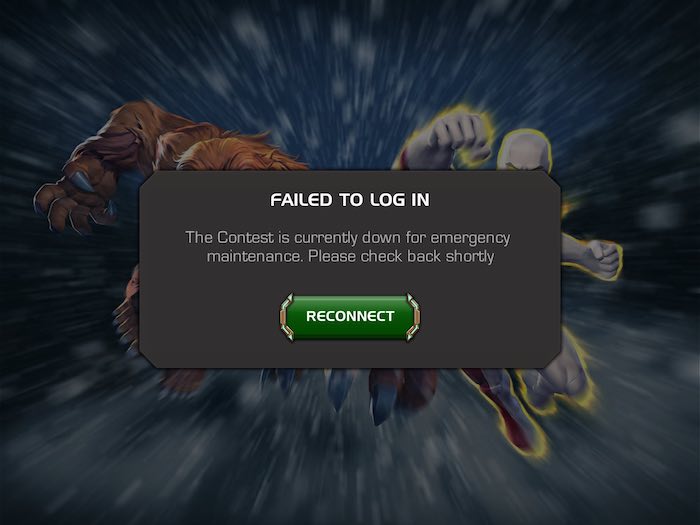 Recent Bugs have brought many changes in the Marvel Contest of Champions game. This week’s AQ, AW, and even Solo/Alliance events were a complete mess. Kabam also had to cancel Sasquatch Arena and re-run Deadpool X-Force Arena. Let’s have a look at all the changes.

What changes have been made by Kabam after the recent bugs

—> Another re-run of Deadpool X-Force Featured and Nova Basic Hero Arena that will overlap with Sunday Crystal Arenas.

—> War Cancelation: 7th War, 8th War, and 9th War will have no effect on scoring or ranking in Season 19. Those 3 wars are canceled.

–> Every summoner has also received 120 Tickets because of the AQ Bugs that making members pay Tickets even when they are not supposed to pay.

When Will Kabam Compensate Summoners for the Recent Bugs?

We know this is certainly very annoying when all the bugs stop you from playing the game like you used to play. However, let’s not spam the official forum by repeating the same thing or creating the thread with the same questions when Kabam has already answered those. So many people keep creating new threads asking when compensation will be given. Any compensation is given only when the issue is completely resolved.