Check table after Map image to know shared path. The node explanation is given after all the maps, so scroll down to see.

Let’s see the paths and counters. 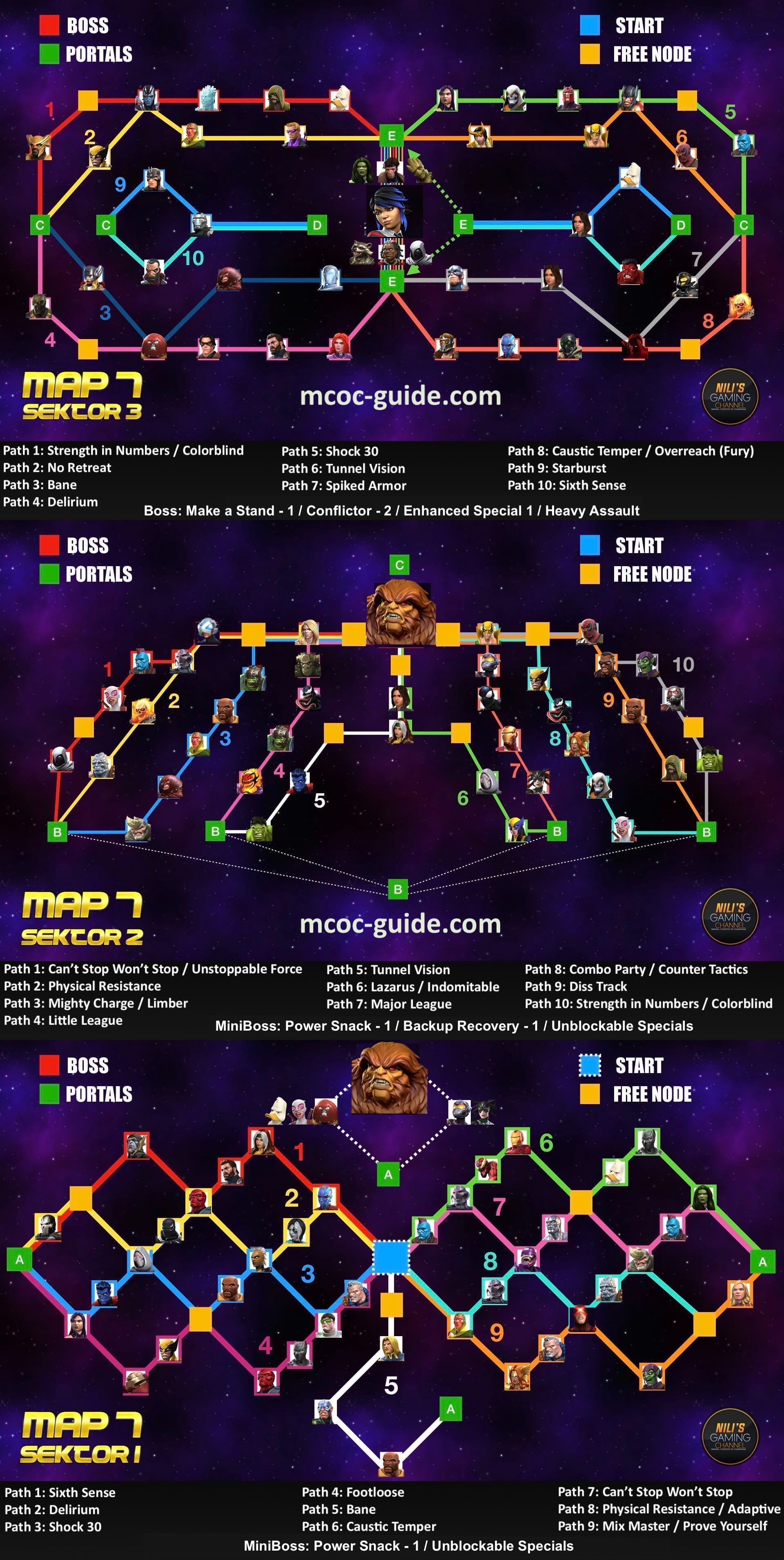 Fell free to comment with your suggestion if you have any. 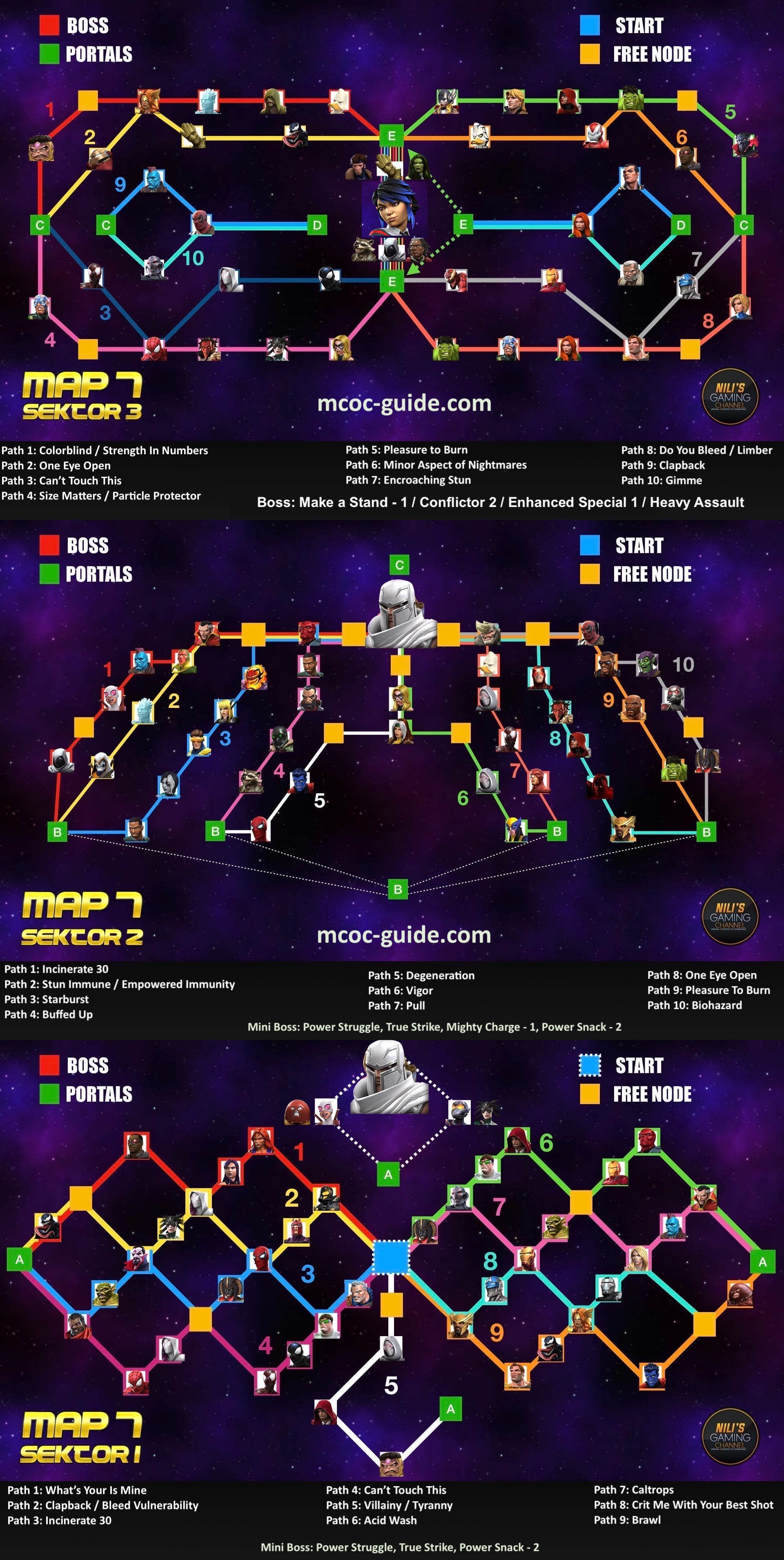